Join us for the next chapter of the Star Wars saga in Disney Infinity 3.0. In the Star Wars: The Force Awakens Play Set, players will travel to a galaxy far, far away alongside new heroes and old friends in search for a much-needed ally. Playable characters include Finn, a soldier on a path to adventure and danger, and Rey, a true survivor who is resourceful and capable. Both will join Poe Dameron, the trusted pilot of the Resistance who uses his expert flying skills to travel the galaxy, and Kylo Ren, an enforcer for the First Order who terrorizes the galaxy with devious acts. 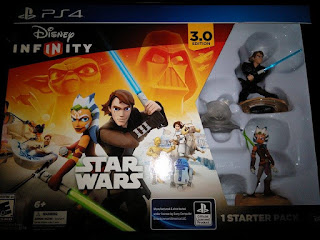 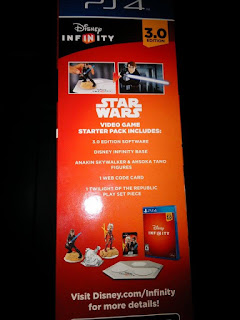 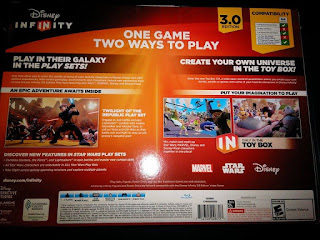 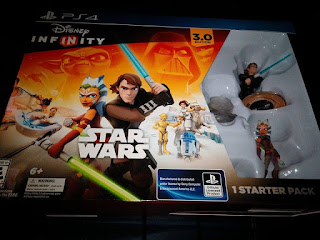 With the recent release of the new Star Wars movie, I was excited to get the Disney Infinity 3.0 Star Wars The Force Awakens Play Set for PS4 for my family.  They have recently seen the movie and that really sparked their interest in this game set.  They are loving this adventure with all the familiar characters and have been playing during their Winter Break from school.  I like that they are playing well together, taking turns and encouraging one other.  I like that the whole family can play together and enjoy this time together as they use their imaginations and skills while using this play set.  I like that it is easy to set up and the kids can play with it unsupervised.  I think it makes a great game edition for the family and would make a nice gift that anyone would be thrilled to have.  I recommend it. 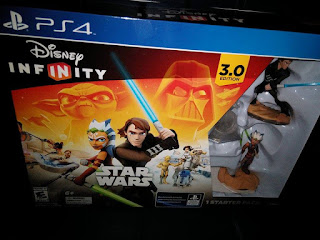 I received this product in exchange for a review. All my opinions are my own, based on my personal experience with the product. I am disclosing this in accordance with the Federal Trade Commission’s 16 CFR, Part 255: Guides Concerning the Use of Endorsements and Testimonials in Advertising.
Posted by Popular Product Reviews by Amy at 4:57 AM