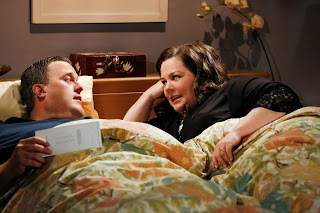 DVD Release Features All 22 Episodes from the Show’s Fifth Season
Plus a Hilarious Gag Reel!

BURBANK, CA (May 28, 2015) – Warner Bros. Home Entertainment (WBHE) brings the fifth season of the hilarious hit comedy Mike & Molly to DVD on August 18, 2015. It’s a season full of laughs, challenges, and triumphs for one of TV’s most lovable couples. With an advance on her first book, Molly (Emmy® winner Melissa McCarthy – Bridesmaids, The Heat, Spy) has become a real writer and must juggle the pressures of her publisher’s deadlines with the challenges of writer’s block. Meanwhile, Mike (Billy Gardell – My Name Is Earl, Jersey Boys) must deal with his too-close in-laws and the looming debt he and Molly will have to pay if she doesn’t finish her book. Together, they embark on the next chapter of their lives as their crazy, hilarious love story continues to unfold. 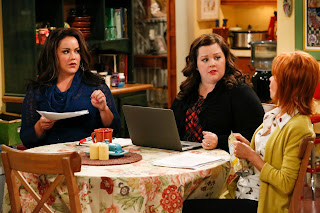 Mike & Molly: The Complete Fifth Season will retail for $24.98 SRP.

When she returns from the Iowa Writers’ Workshop with a publisher’s check in hand, it’s official: Molly’s a real writer! Now all she has to do is bang out that romance novel and start signing books. No sweat, right? As Molly struggles to cope with writer’s block, her publisher’s bizarre notes and stressful deadlines, her hubby feels the pinch. And with his in-laws living under the same roof and his partner dating Molly’s sister, Mike’s got his own world of drama to deal with. But when it comes to making true love work no matter what life throws in their way, this couple writes the book. Good times are here in all 22 Season Five episodes filled with life, laughs, and love. 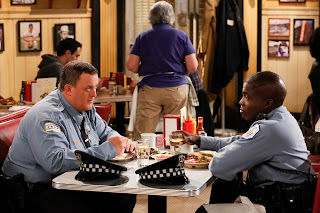 “Season after season, Mike & Molly remains a solid fan favorite. It’s a show that resonates with its viewers. Melissa McCarthy is brilliant in her role as Molly and Billy Gardell is delightful as Mike. Together they create an exceptional comedic team,” said Rosemary Markson, WBHE Senior Vice President, TV Marketing. She added, “We’re excited to release another exceptional season of this remarkable comedy on DVD.” 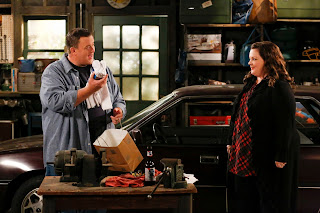 The fifth season of Mike & Molly is executive produced by Chuck Lorre (The Big Bang Theory, Mom, Two and a Half Men) and Al Higgins (Malcolm in the Middle, NewsRadio). Created by Mark Roberts (Two and a Half Men, The Naked Truth), Mike & Molly is from Bonanza Productions Inc. in association with Chuck Lorre Productions, Inc. and Warner Bros. Television. 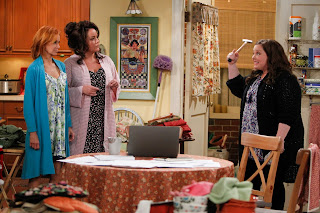 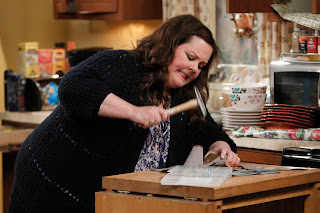 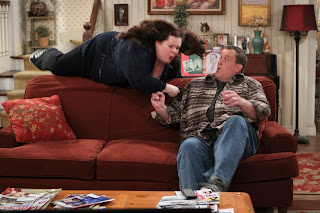 * Source: Nielsen Galaxy Explorer, Most Current US AA% Rating thru 5/21/15 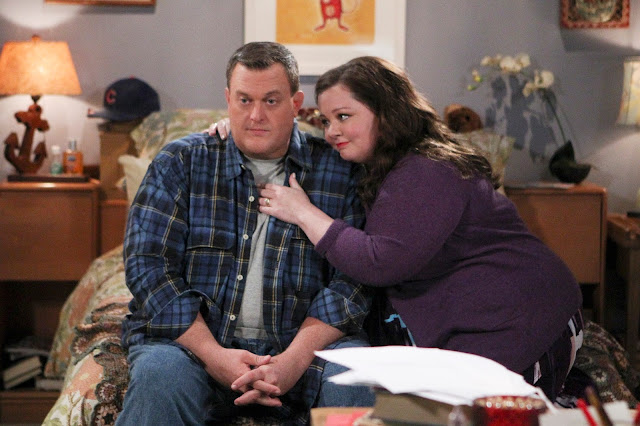 Posted by Popular Product Reviews by Amy at 7:25 AM