They May Be Poor, But Their Humor Is Rich!

Serving You The DVD On August 11, 2015
Contains All 22 Episodes From The Fourth Season Plus Never-Before-Seen Extras 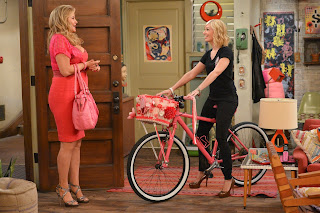 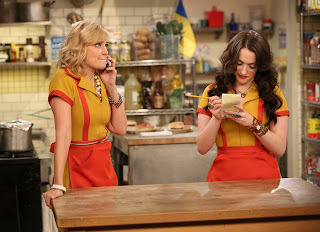 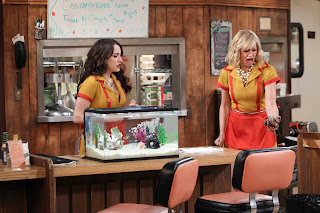 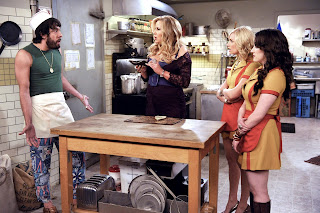 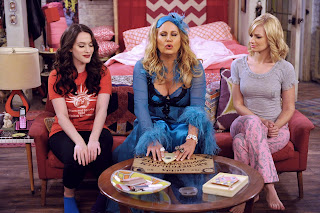 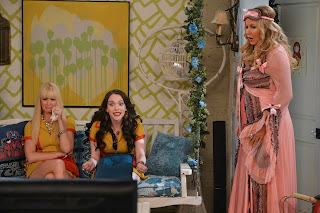 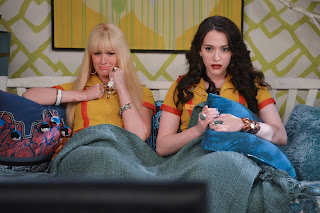 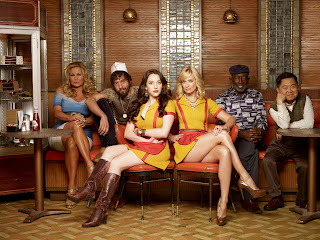 BURBANK, CA (June 11, 2015) – TV's favorite comedic duo that manages to turn life's lemons into lemon cupcakes is back and more hilarious than ever as Warner Bros. Home Entertainment brings you 2 Broke Girls: The Complete Fourth Season on DVD August 11, 2015.  The DVD release will include all 22 half-hour episodes from the fourth season, plus exclusive unaired scenes and a gag reel.  In its fourth season on CBS, 2 Broke Girls delivered an average of 9.8 million viewers weekly and was one of the network’s top five sitcoms among Women 18–34. 2 Broke Girls: The Complete Fourth Season is priced to own at $24.98 SRP with an order due date of July 7, 2015.
Season Four serves up sweet success for two of Brooklyn’s hottest waitresses, Max (Kat Dennings) and Caroline (Beth Behrs), as they plan to strike it rich with their new cupcake T-shirt business! The shirts are selling like hot cakes, until a couple of unfortunate situations happen, and the two entrepreneurs are back at square one — and broke again. Love is in the air as Sophie (Jennifer Coolidge) and Oleg (Jonathan Kite) plan their wedding, with Max and Caroline as the bridesmaids and Earl (Garrett Morris) and Han (Matthew Moy) along for the ride. The girls still worry about ways to make money, but their friendship is worth a million bucks. Season Four also features appearances by guest stars Kim Kardashian West, Lily Aldridge and Sandra Bernard.
“We are delighted to release the next installment of 2 Broke Girls on DVD,” said Rosemary Markson, Warner Bros. Home Entertainment Senior Vice President, TV Marketing. “The series earned its second consecutive People’s Choice Award nomination this year for Favorite Network TV Comedy and continues to be a fan-favorite. We’re excited to give these dedicated fans not only all the episodes we know they love, but also exclusive bonus features that will keep the laughs going even longer.” 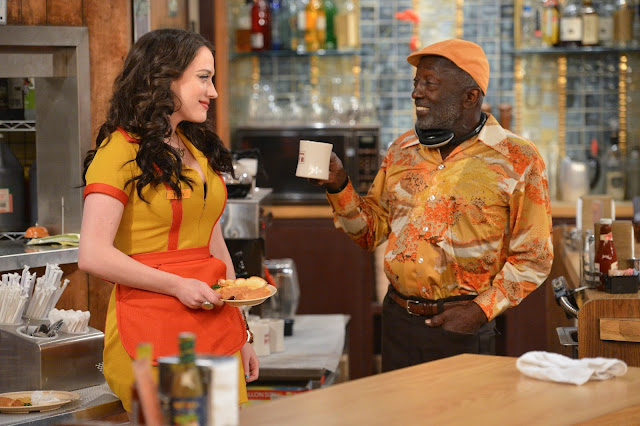 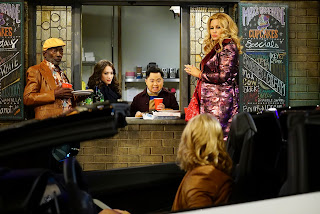 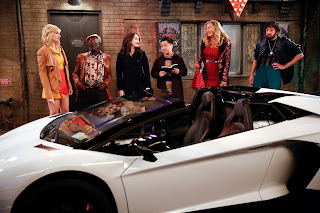 Being a big fan of 2 Broke Girls, I was super excited to get 2 Broke Girls: The Complete Fourth Season DVD.  I love that the whole season and all the extras come in one case, which makes it really easy and nice to view all at once.  The quality of this DVD is amazing! I like that I can watch at my own leisure and continue where I left off viewing.  The extras on this DVD are great! I love seeing the Never-Before-Seen-Extras!

I could watch this hilarious show over and over again. I think it is very well written and keeps me laughing throughout each episode.  I think this would make a great gift or fun addition to a DVD collection for any fan of 2 Broke Girls. 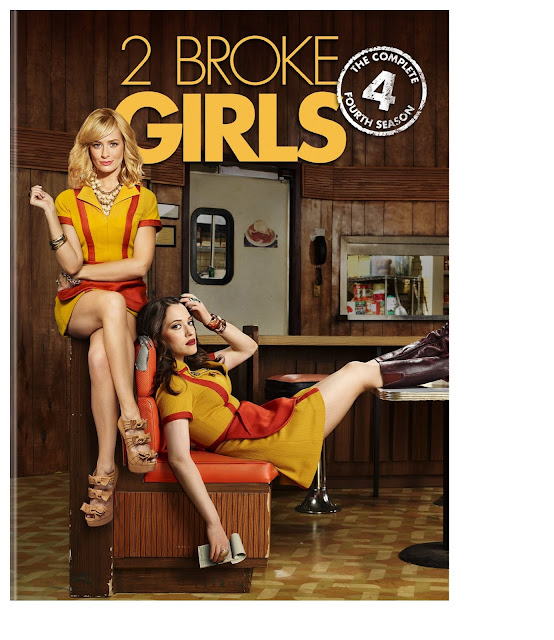 Posted by Popular Product Reviews by Amy at 8:32 AM